In 1996, there was a competition, a search for new ideas for new Meccano parts, to produce the most versatile new part. The winner was M. Pierre Courouble; his design is shown below with its many uses.

This is reproduced from the March 1996 issue of Canadian MeccaNotes. It originally appeared in the Runnymede Meccano Guild newsletter. 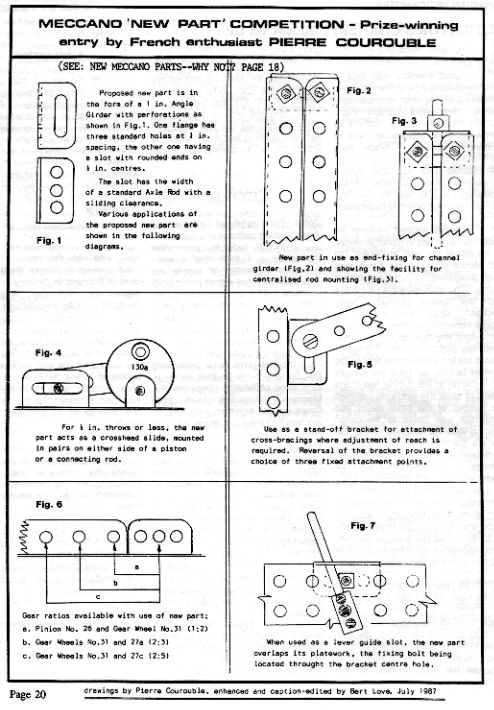 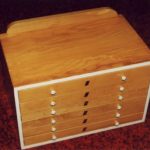